The Neapolitan song is undoubtedly the most sung song in the world and, in fact, is a heritage of the Neapolitans.

The Neapolitan song was born out of the need to communicate feelings and it is for this reason that words are of fundamental importance. The Neapolitan song originates from the text, which is a true poem, and only afterwards is the music inserted, which only has the purpose of making the verses more accessible. So a collection of classic Neapolitan songs is, first and foremost, an anthology of poems.

The forerunner of the Neapolitan song is not a singer but a 13th century scholar: Boccaccio with his Decameron.

He was the creator, for the first time, of stanzas in real dialect put in the form of a cantilena: Jesce sole. 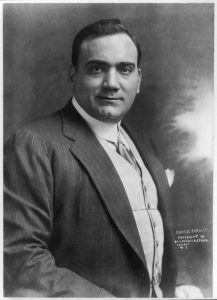 Instead, the real musical genre of Neapolitan song was born in 1835. During a party among friends at Piedigrotta, ‘Te voglio bene assaje’ was performed for the first time. This song, which is still famous today, was written by Raffaele Sacco, an optician by profession and poet by pleasure, and was probably set to music by Filippo Campanella. The author, however, has always maintained that the music was the work of Gaetano Donizetti, who was in Naples at the time. In the last years of the 19th century, many pieces and some of the most beautiful Neapolitan songs were composed. A leading artist of that era was Enrico Caruso, probably the best performer of Neapolitan song. In 1898, he composed an absolute masterpiece of Neapolitan song: ‘O sole mio. 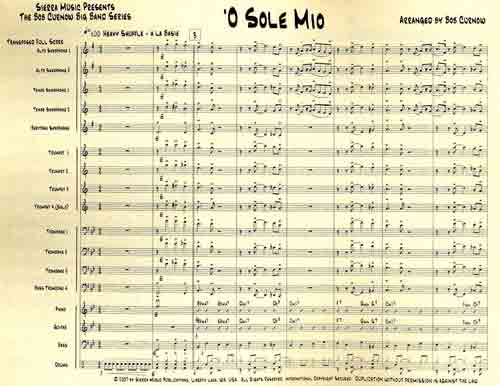 Among the best songwriters, we must remember Salvatore Di Giacomo, who composed ‘A Marechiare’ in 1886, and Libero Bovio. The latter composed the wonderful ‘Reginella’ in 1917, another milestone of Neapolitan song, and ‘Tu can un chiangne’.

Also in the early 20th century, several famous love songs were composed, such as Armando Gill’s ‘Come pioveva’ from 1918.
In 1950, one of the most famous Neapolitan songs, ‘Malafemmena’, was composed. The author of this masterpiece was the great Totò, who drew inspiration from a sentimental disappointment. 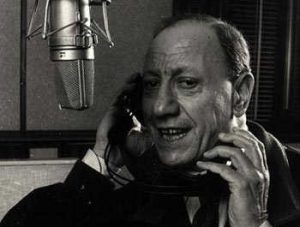 At that time, between the 1950s and 1960s, one of the most popular singer-songwriters was Renato Carosone. This great Neapolitan songwriter was the first to introduce jazz into the Neapolitan tradition, with the rousing ‘Tu vo fa l’americano’ and ‘Maruzzella’.

Another great composer and performer in the same period was Roberto Murolo. 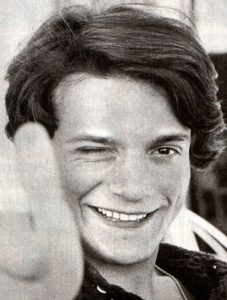 Also worth mentioning is the famous Naples Song Festival, whose most successful editions were those between 1952 and 1970.

It was at this festival that Aurelio Fierro triumphed in 1956 with the song ‘Guaglione‘.

In the 1970s, a young Massimo Ranieri, who sang the old “U surdato ‘nnammurato” from 1915, met with resounding success. 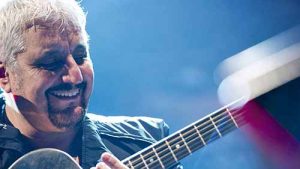 Also in the 1970s, rock ‘contaminations’ were introduced into Neapolitan songs by the talented saxophonist James Senese. It was from this experience that another great Neapolitan songwriter came, Pino Daniele, the great author of numerous hits including ‘Napule è’ and ‘Je so pazzo’.

In the 1990s, the Almamegretta group came to the fore, with music that had totally different rhythms from the classic Neapolitan songs, certifying the break with the old tradition.

Another artist who achieved fame in those years was Teresa De Sio, whose music was a modern reinterpretation of the traditional Neapolitan song.

The melodic-popular strand has been carried on, over the last 50 years, first by Mario Merola, then by Nino D’Angelo and currently by Gigi d’Alessio